Winding through Idaho’s back country we fish
the entrance to Hell’s Canyon for Steelhead,
Salmon, Sturgeon and Walleye.
The Snake River is very scenic with some trophy
Big Horn sheep, Mule deer, Elk and various other
species roaming the banks.

In September and Early October
we are fishing the Hanford Reach
on the Columbia for fall Chinook.
These fish can weigh upwards of
50 pounds and offers some of the
best fishing in the state. The weather is perfect and the
fishing is great!

We intercept King and Coho
Salmon at the mouth of the
Columbia River in August.
These fish are chrome bright and ferocious. We
primarily troll herring here. When these fish hit, you
better hold on, the fights are epic with 200 foot
screaming runs not uncommon!

Fishing mainly between
the I-5 and I-205 bridges,
Portland offers some great
spring time fishing for
Chinook Salmon. This
fishery takes place in Early April. We also will
fish sections of the Willamette River. Trolling
herring is the hot ticket.

Our Brewster fishery takes place in July and we fish for
Sockeye and summer run Chinook Salmon. The past few
years these runs have been excellent with generous
catch limits. The weather is hot which makes for pleasant
mornings and evenings.

We fish between The Dalles and John Day Dams for spring
run Chinook. The Dalles fishery is a trolling fishery where we
troll herring and plugs. As we near John Day Dam we go to an
anchor fishery using plugs and herring.
Months Fished:
March thru July – Chinook and Walleye

Walleye fishing in the Umatilla area takes place March thru July.
Our larger Walleye are caught in the earlier months, with larger
quantities of fish being caught as the water temperature climbs.
It is uncommon for us to catch trophy sized Walleye in the ten plus
pound range. 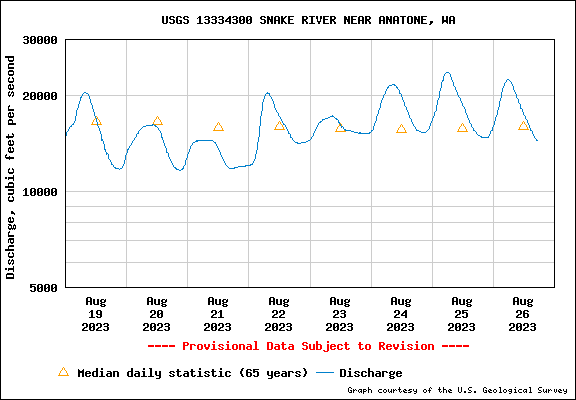 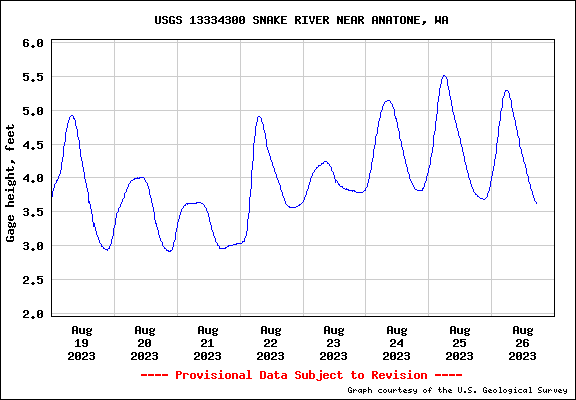